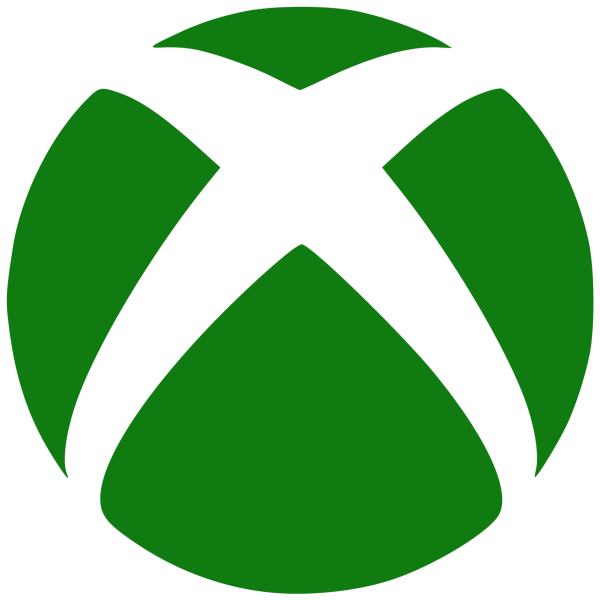 Complaints Department is not affiliated to, linked with or otherwise endorsed by Xbox. All product and company names are trademarks or registered trademarks of their respective holders.

Xbox is a video gaming brand created and owned by Microsoft. It represents a series of video game consoles developed by Microsoft, with three consoles released in the sixth, seventh, and eighth generations respectively. The brand also represents applications (games), streaming services, and an online service by the name of Xbox Live. The brand was first introduced on November 15, 2001 in the United States, with the launch of the original Xbox console.

Use this comments section to discuss problems you have had with Xbox, or how they have handled your complaints. Initial complaints should be directed to Xbox directly. You can find contact details for Xbox above.

Comments are moderated so may not appear immediately. Please do not post any personal information relating to yourself, or employees of Xbox as these comments will not be approved.