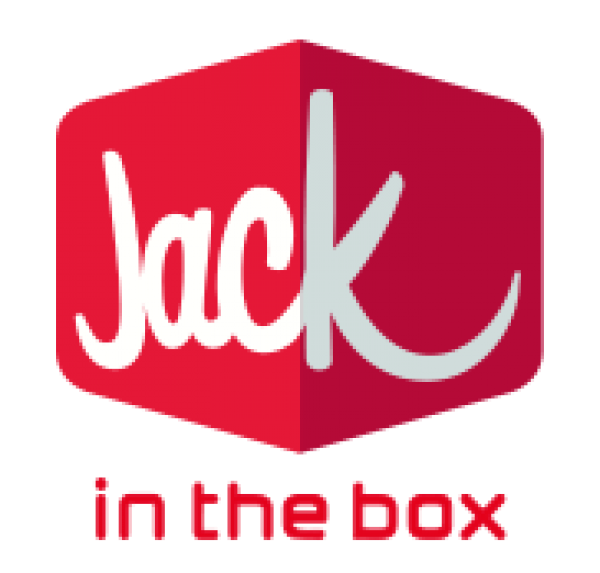 Complaints Department is not affiliated to, linked with or otherwise endorsed by Jack in the Box. All product and company names are trademarks or registered trademarks of their respective holders.

Jack in the Box

Jack in the Box is an American fast-food restaurant chain founded February 21, 1951, by Robert O. Peterson in San Diego, California, where it is headquartered. The chain has 2,200 locations, primarily serving the West Coast of the United States and selected large urban areas in the eastern portion of the US including Texas. Food items include a variety of hamburger and cheeseburger sandwiches along with selections of internationally themed foods such as tacos and egg rolls. The company also operates the Qdoba Mexican Grill chain.

Jack in the Box complaints contacts

Comments are moderated so may not appear immediately. Please do not post any personal information relating to yourself, or employees of Jack in the Box as these comments will not be approved.